END_OF_DOCUMENT_TOKEN_TO_BE_REPLACED

Harry Potter, Ron Weasley, Hermione Granger, Ginny Weasley and Luna Lovegood were on a very important mission. A mission which had taken them back in time to the 1976-1977 school year at Hogwarts School of Witchcraft and Wizardry. Using one of only two special time-turner devices that Dumbledore himself had created, Harry and his friends had traveled back in time to stop Draco Malfoy from stealing four very special magical objects from the school and forever changing future events. Harry had agreed to take on the dangerous mission to both help ensure the safety of his parents, who were enrolled at the school as sixth years and stop Malfoy from altering the timeline and stealing the four magical objects for an eagerly waiting Lord Voldemort, who had sent the budding Death Eater to do his dirty work. Harry had chosen four of his friends to accompany him and with the help of the Dumbledore of his time, had created fake names and transfer papers to allow them all to attend their fifth and sixth years of education at Hogwarts in Gryffindor House, alongside Harry’s parents. An added bonus to the trip would be the opportunity for everyone, especially Harry to meet his parents, their friends and all the people that would have a profound impact on future events which helped shape the magical world. Dumbledore had warned Harry and his friends of the differences in culture and attitudes during the 70s and although Harry was sceptical that there would be much of a difference, things were about to become much clearer.

END_OF_DOCUMENT_TOKEN_TO_BE_REPLACED 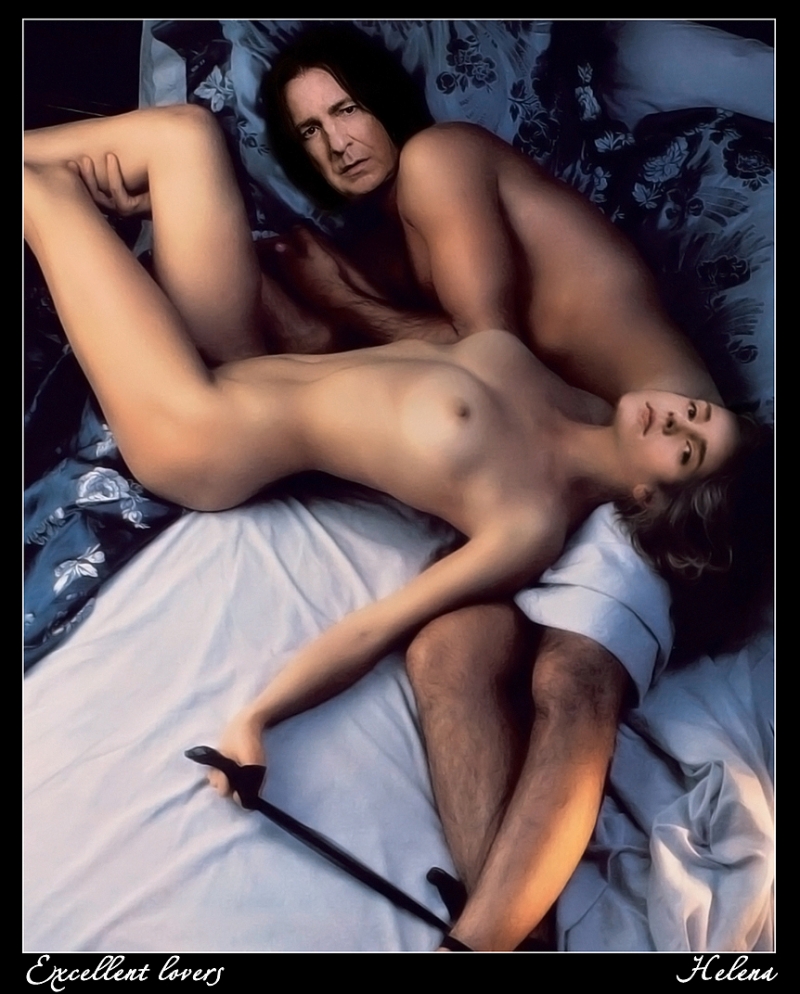 Bellatrix Lestrange wants to check her bitches in her love dungeon… 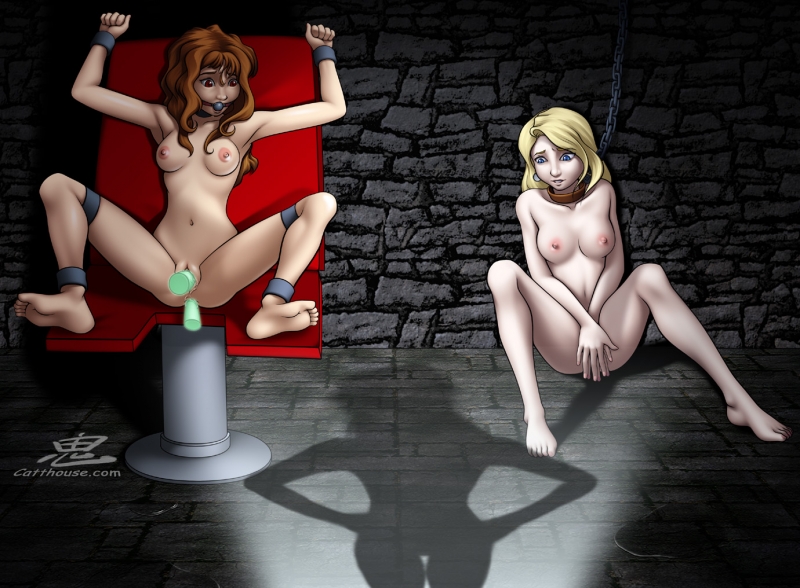